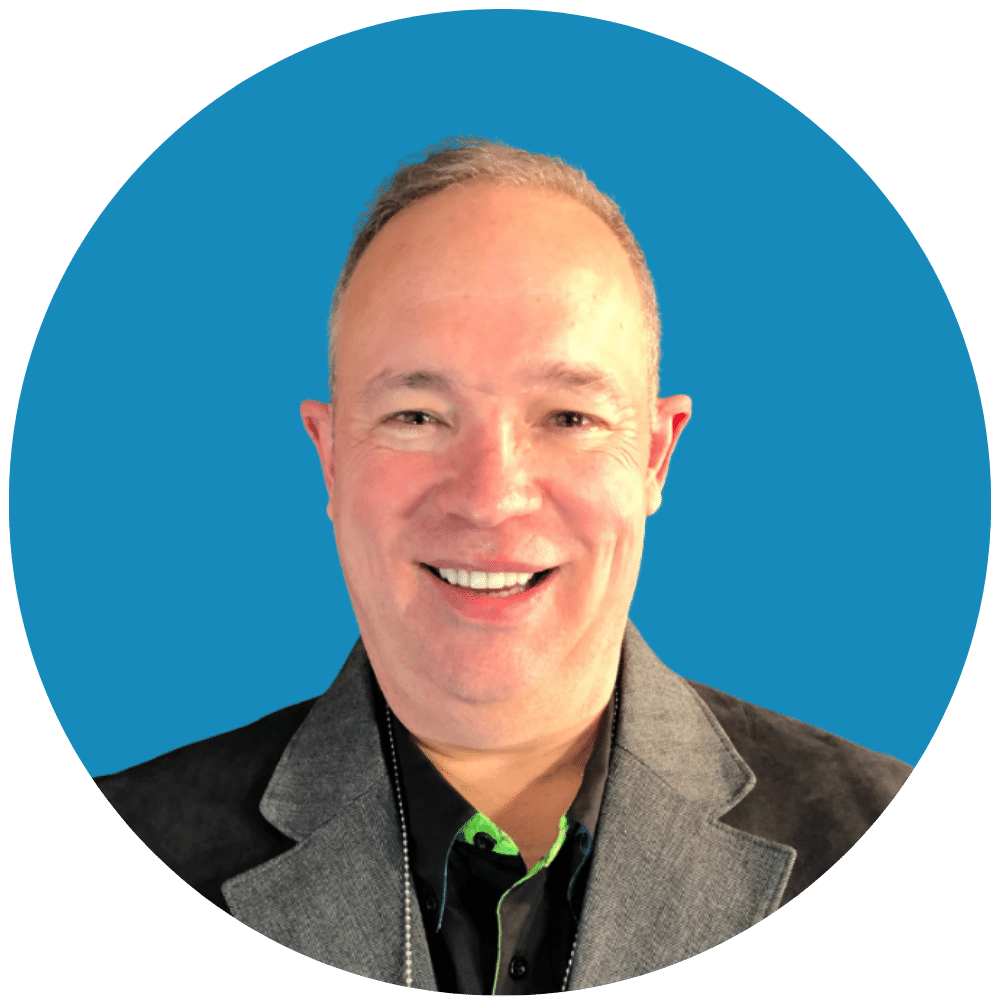 Bio
Richard began his career in sales with his first sales job in 1985. He started his first business in 1987 and has been a multi-million-dollar producer in every industry/job/business he’s been involved in. Richard loves helping businesses, colleges, and churches with life-saving AEDs so lives can be saved. He is excited to work alongside like-minded people. He continues to learn from others, maintaining and growing existing relationships while also developing new ones. His philosophy in life as well as business – be a servant leader, put others ahead of self (at least strive for that)! He served two years as a Deacon for Sugar Land Bible Church in the Houston area.

Born in Columbus, MS and settled in Houston, TX, Richard married his high school sweetheart, Karen in 1993. They have two grown children, Kristen, and Daniel. He enjoys spending time with his wife and children, discussing, and expositing the Bible, witnessing to people, shooting sports, a little bit of golf every once and a while, and table tennis.